Adobe Premiere Elements is a scaled-down version of Adobe Premiere Pro and is tailored to novice editors and consumers. It supports a wide variety of video and audio file formats and codecs for import. However, till now, MKV has not been added to the official supported format list. And this is major cause for "can't import MKV in Premiere Elements". Maybe we can find something about Adobe's support for the MKV file format:

"Our previous MKV file format was limited to decoding for playback. We have never offered support for encoding MKV, and overall usage of this format has been very low."

Why Adobe doesn't add MKV to the supported format list of Premiere Elements?

The reason may be caused by the MKV itself. MKV is an container format that may included almost all common and uncommon video and audio codecs. You should know that codec format decides whether you can load a video or audio file successfully or not, while MKV is just a container format. So even though you are importing an .mkv video, the encoded file wrapped in the MKV box might not be supported by Premiere Elements, which leads to file import failure. Also it could be caused by an old-version Premiere Elements. Different Operating Systems have an impact on it as well.

- Convert MKV to a format well accepted by Premiere Elements

MKV Import Failure in Adobe Premiere Elements is mainly due to incompatible file format or codec missing, which can be easily solved by transcoding with a video converter software like EaseFab Video Converter. It makes an easy work of converting MKV videos to Premiere Elements supported supported MOV H264, MP4, MPEG-2, ProRes, AVI, etc. . As for the video quality, don't worry too much. With the constantly updated conversion algorithm and the advanced high quality technology, it guarantees you the output video with up to 98% quality reserved, wrinkles or freckles in image still clear enough to count.

Tutorial: How to Decode MKV to Premiere Supported Codec/Format?

PS: The step-by-step guide is almost the same on PC and Mac. Here we will take EaseFab Video Converter for Windows as the example.

Step 1. Download and launch EaseFab Video Converter on Windows PC or Mac. Click Add Video button to import your MKV video. Dragging and droppping works too. (Note: batch conversion is supported, so you can several mov videos to the program to convert at a time.) 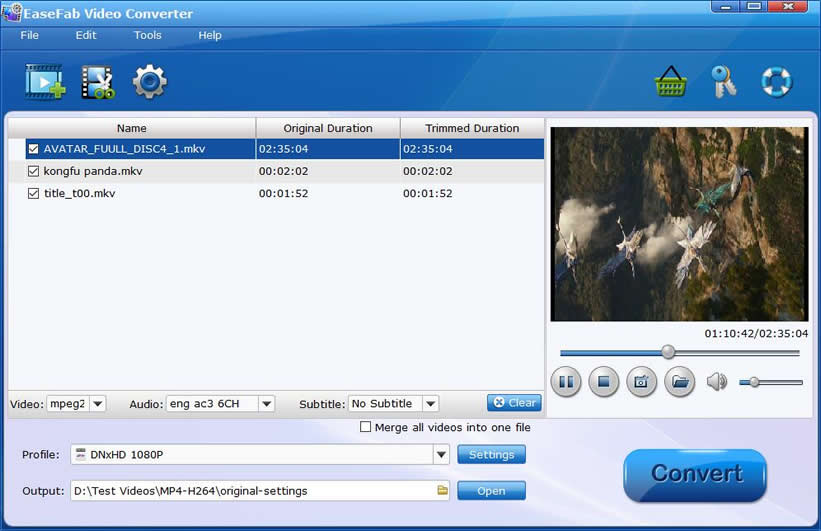 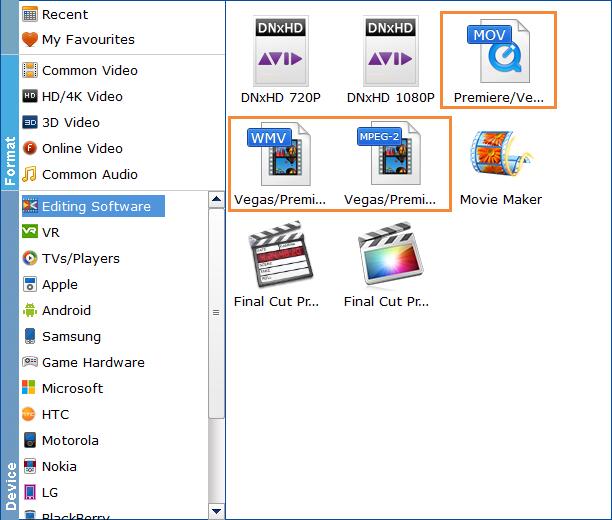 Step3. Hit Convert and it will begin fast video decoding, conversion and processing your MKV video at one go.

After the conversion is complete, get the resulted files via clicking the Open button and then you can import the result files to Adobe Premiere Elements 2021 or lower version without any trouble.